Urban habitat is a scarce and valuable resource for our native Fauna. Creating a Habitat tree is a sometimes the last resort for trees that have reached the end of their useable lifespan for a variety of reasons. Dead, diseased, dying or structurally unsound trees that cannot be managed in any other way are the prime candidates for the creation of habitat trees. These trees would often just be removed and all their benefits lost. Using a variety of techniques these trees can be reduced in size back to a main framework of scaffold limbs and retained. The technique is a part of a movement termed ‘environmental arboriculture’. Pruning techniques developed within Environmental Arboriculture control the likelihood of limb failure or structural collapse, while preserving and enhancing habitat and biodiversity. The ends of the cut limbs can be shaped to replicate a failure point, for a natural look (see Coronet cuts). A large trunk is a great habitat for lizards, spider insect and in some cases birds. Additional bird, bat or possum boxes can be added (internally or externally) to increase the amount of wildlife the tree can sustain. 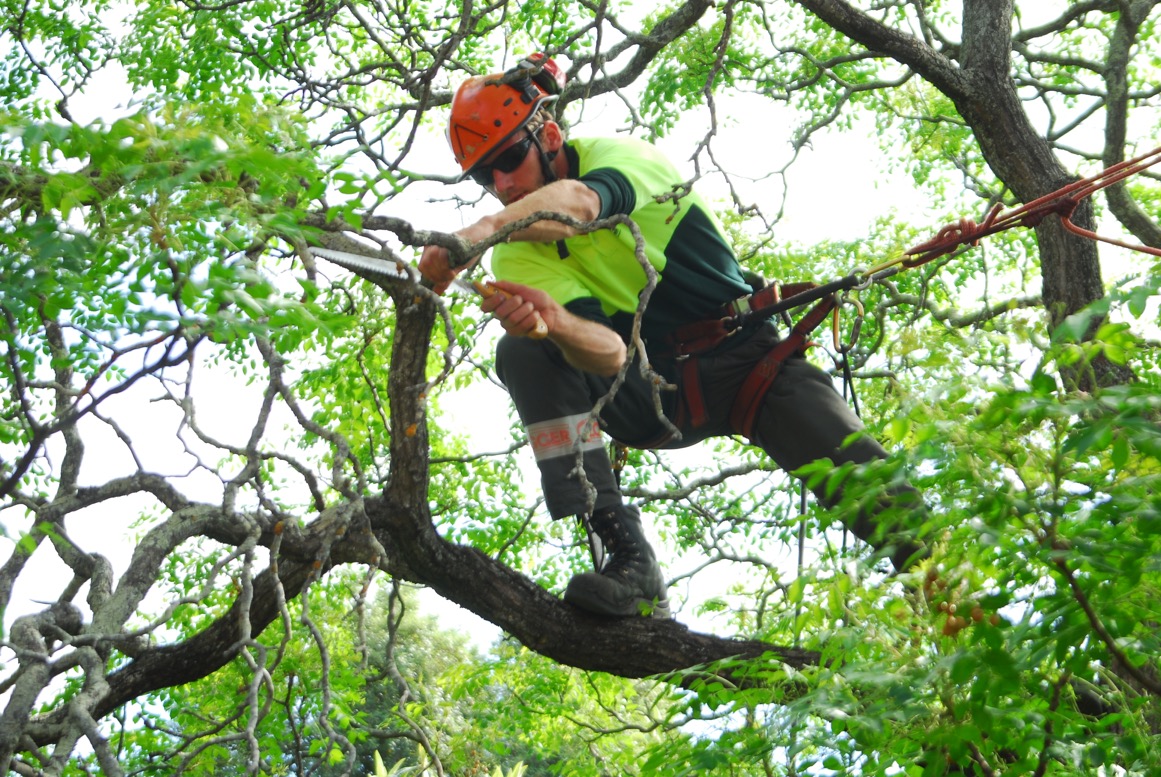 Tree pruning is one of the primary roles of arborists involving a wide variety of skills and equipment.